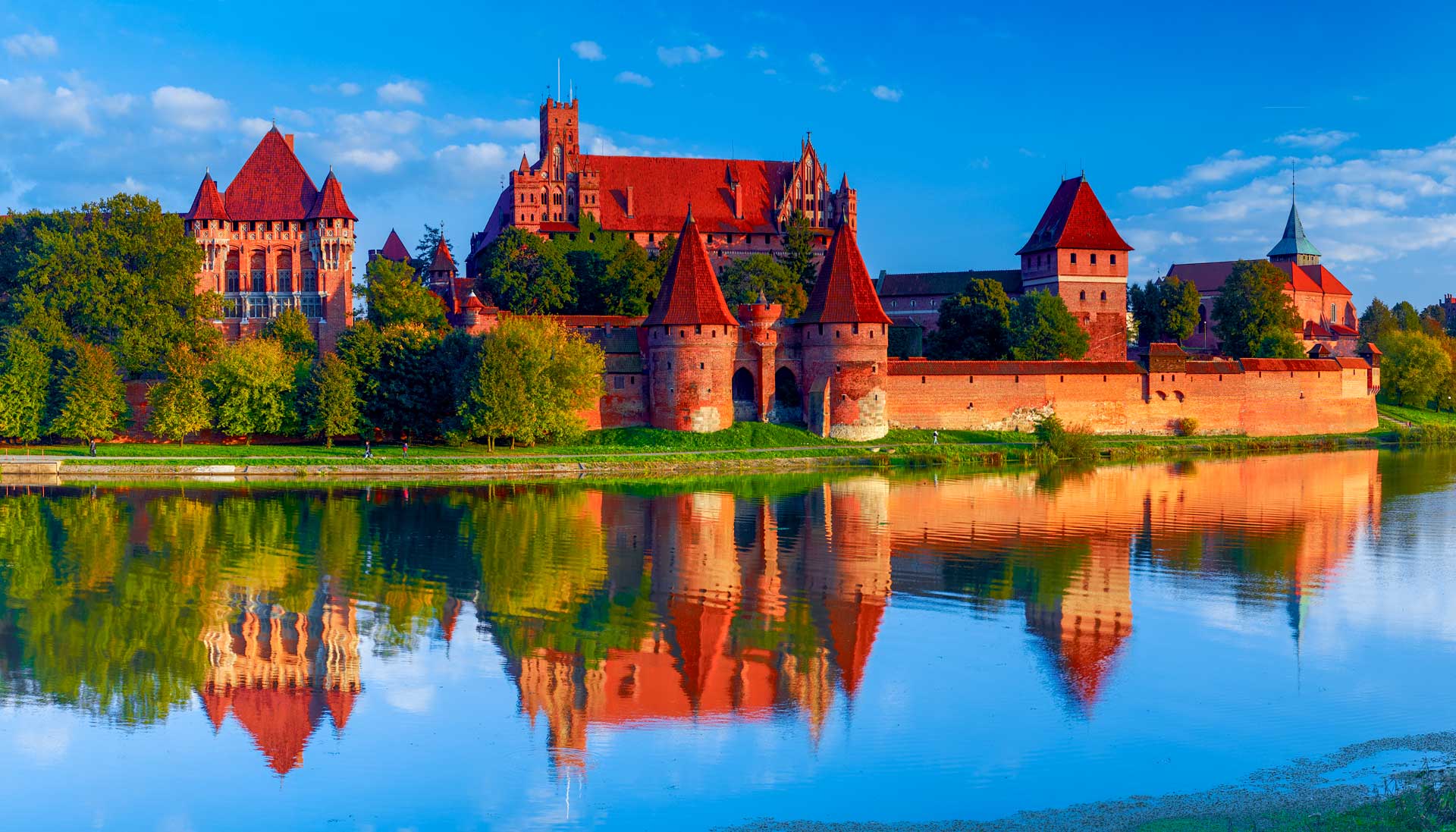 If you are passionate about history, Poland is home to around 1,000 museums with the first one founded already in 1801. The most frequently visited include The Warsaw Rising Museum, Salt Mine in Wieliczka or former German nazi concentration camp Auschwitz-Birkenau. Don’t wait for the borders to open, visit now online!

The museum was opened on the 60th anniversary of the outbreak of fighting in Warsaw and is a tribute of Warsaw’s residents to those who fought and died for independent Poland and its free capital. To know more visit interactive website about Warsaw Rising and take a virtual walk around the museum.

See the present, hear the past

Auschwitz –Birkenau was the largest of German nazi concentration camps and extermination centers developed and run by Nazi Germany during its occupation of Poland in 1939–1945. The site includes the main concentration camp at Auschwitz I and the remains of the concentration and extermination camp at Auschwitz II-Birkenau. The Polish government has preserved the site as a research centre and in memory of the 1.1 million people who died there, including 960,000 Jews, during World War II and the Holocaust. It became a World Heritage Site in 1979. Visit Auschwitz-Birkenau Memorial and museum during virtual tour and explore online exhibitions.

The Wieliczka Salt Mine

The Wieliczka Salt Mine, excavated from the 13th century, produced table salt continuously until 2007, as one of the world’s oldest operating salt mines. It was entered in 1978 on the First UNESCO World Heritage List and currently tourists from all over the world are coming to visit endless corridors and galleries. Would you like to take a walk among the salt works of art? Take a part in virtual tour and read more about the mine and history.

The National Ethnographic Museum in Warsaw is the oldest in Poland and one of the largest ethnographic museums in Europe. The museum was established in 1888 and houses over 80,000 objects from around the world and about 120,000 archives. Watch the collection during virtual tour.

Have you ever seen castle from 13th century? Malbork Castle located in the north of Poland, on the east bank of the River Nogat is the most complete and elaborate example of a Gothic brick-built castle complex in the characteristic and unique style of the Teutonic Order. Occupying an area of 21 hectares (52 acres) Malbork Castle is the largest castle in the world measured by land area. It is also the largest brick-built castle in the world and the largest brick building in Europe. UNESCO designated the Castle of the Teutonic Order in Malbork a World Heritage Site in December 1997. Curious to see this spectacular fortress? Now you have a chance with virtual tour.

Read more about Castles in Poland.