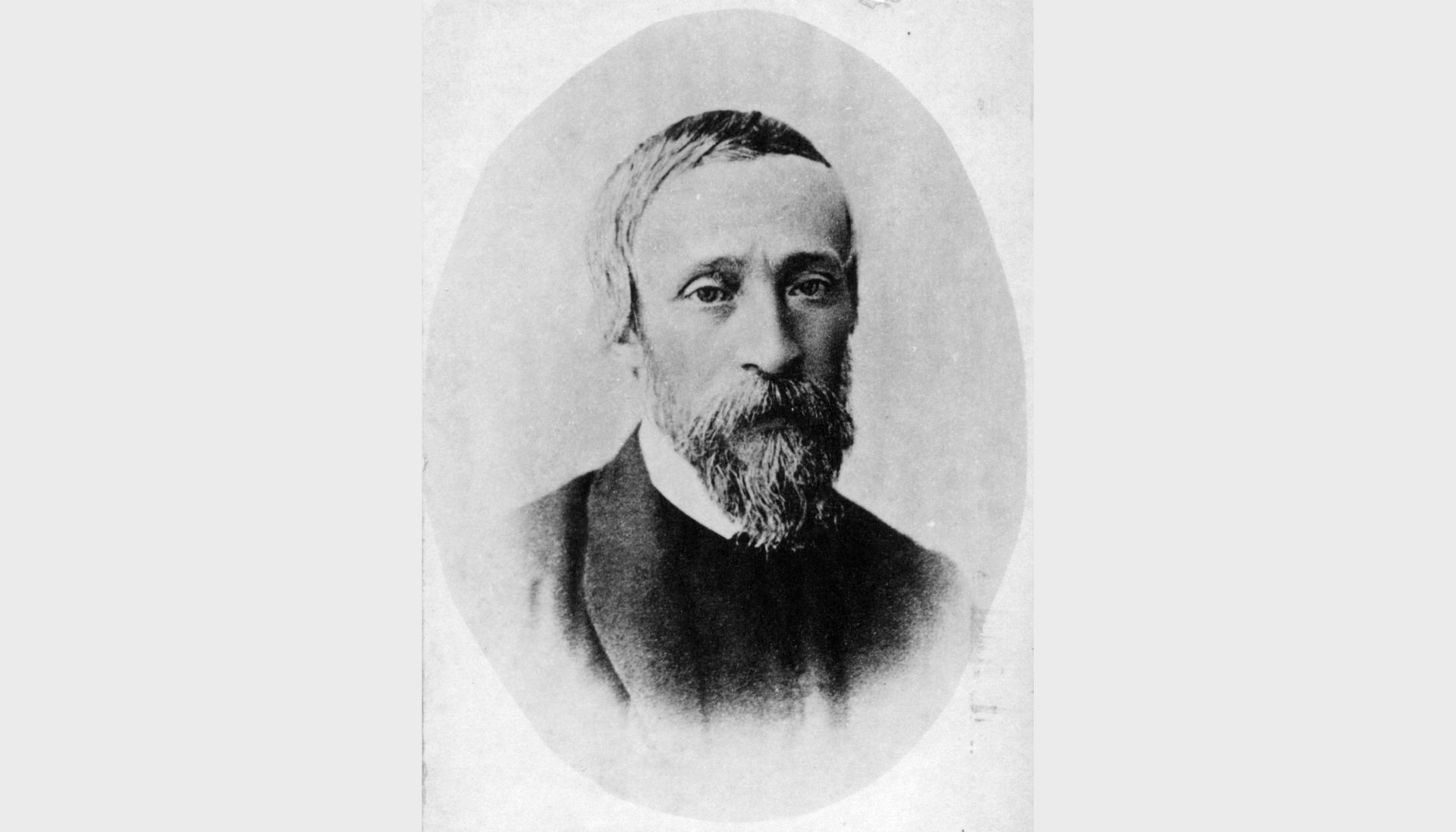 “If it wasn’t for this invention, we would live in the darkness”

Ignacy Łukasiewicz was one of the outstanding pioneers in the oil industry in Europe. He invented the kerosene lamp and co-founded the first petroleum extraction company.

He was born 140 years ago, in 1822 in the small village near Mielec in the Subcarpathian region, nowadays in Poland, but then in the Habsburg Empire.

Because of his family’s difficult financial situation, he stopped his studies at the gymnasium and started working as a pharmacist’s assistant at the pharmacy “Pod Gwiazdą” in Lwów, where he developed an interest in petroleum.

The region at the foot of the Carpathian Mountains had long been known for its shallow deposits of petroleum, which was then used as lubricant grease and as a medicine for animals.

In 1850-1852, he studied pharmacy at the universities in Krakow and Vienna. After obtaining a master’s degree, he returned to work in a pharmacy in Lwów, working there as a makeshift and conducting research on the distillation of crude oil together with Jan Zeh. They were the first to obtain kerosene in a laboratory.

It was Ignacy Łukasiewicz who designed the kerosene lamp, which gave light equal to the strength of at least ten to fifteen candles.

His lamp illuminated the pharmacy window in March 1853 and a few months later was used during surgery in the hospital in Łyczaków in Lwów.

In the same year, Łukasiewicz developed the first oil lamp for lighting streets.

In 1854, the inventor moved closer to the oil area, leased a pharmacy in Gorlice, and continued his works on improving the process of obtaining kerosene.

Together with investor Tytus Trzecieski and Karol Klobassa-Zrencki, the landowner, they established in Bóbrka some of the world’s first oil wells.

Two years later, Łukasiewicz was a partner in the first Polish oil refinery, which opened at Ulaszowice.

He ceased his work as a pharmacist and focused on improving oil processing and getting the best types of kerosene.

Łukasiewicz was awarded at exhibitions in Vienna and Lwów. He personally dealt with the advertising and distribution of refining products in stores in Krakow, Tarnów, and Warsaw.

He made a considerable fortune in the oil industry. In his later years, he devoted much of his time and money to philanthropy. He also was a social activist and a member of the Galician National Sejm.

He also financially supported independence movements and co-financed and solicited the construction of schools, churches and road infrastructure.

Thanks to his activity, the Krosno region was said to have the best roads and bridges in the entire province. He also contributed to the development of geological maps of the region and obtained state subsidies for further drilling in Galicia.

In the company he managed, he founded the Bracka Fund, which is one of the first worker insurance systems in Poland. As a result of his charity work, in 1873, Pope Pius IX awarded him with the Order of Saint Gregory and the title of Papal Chamberlain.

In 1877, Łukasiewicz organized an oil congress in Lwów and established the National Oil Society in Gorlice, which he headed.

The man who was the first to use the benefits of crude oil on an industrial scale died in 1882 of pneumonia.

The kerosene lamp was quickly replaced by Thomas Edison’s electric bulb, patented in 1879, but Łukasiewicz’s achievements made him one of the greatest inventors of the 19th century, and an undoubtedly significant influence on the development of the oil industry in the following century.

The Bóbrka mine established by Łukasiewicz survived both wars and border changes. The plant houses a museum and oil wells that are still active.


An online exhibition by courtesy of Bóbrka Museum.