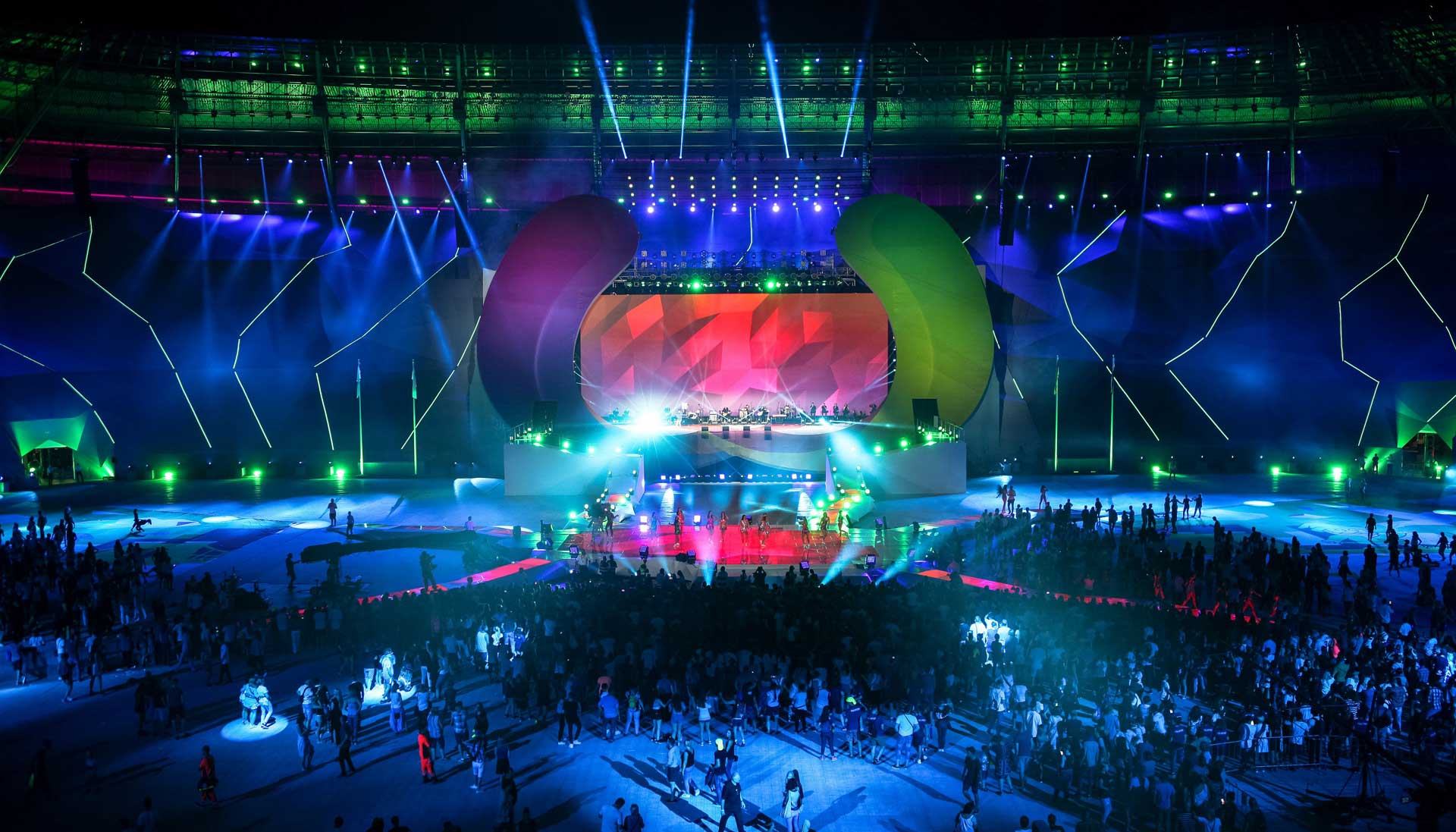 GOG.COM is a digital distribution platform with a curated selection of thousands of games, from modern hits to all-time classics. The GOG.COM team also develops the GOG GALAXY application, which combines multiple libraries into one and connects you with friends across all gaming platforms, consoles included.

Become a professional monster slayer and embark on an adventure of epic proportions! Upon its release, The Witcher 3: Wild Hunt became an instant classic, claiming over 250 Game of the Year awards. Now you can enjoy this huge, over 100-hour long, open-world adventure along with both its story-driven expansions worth an extra 50 hours of gameplay. This edition includes all additional content – new weapons, armor, companion outfits, new game mode and side quests.

Frostpunk is a blend of city-builder, society survival and a strategy game where heat means life and every decision comes at a price. In an entirely frozen world, people develop steam-powered technology to oppose the overwhelming cold. You face the task of building the last city on Earth and securing the means necessary for your community to survive.

Vampire: The Masquerade – Coteries of New York presents the conflict between two vampiric factions: the traditionalist Camarilla and the fiercely independent Anarchs among the landmarks and night lights of the Big Apple. It’s a unique, atmospheric, single-player narrative experience, set in the rich universe of Vampire: The Masquerade 5th Edition.

MIND CONTROL DELETE is █ first person shooter where time m░ves only w▒en you move. No regen▒rati░g he▀lth bars. No conv▒nie▄tly pla▒ed am▄o dr▄p█▒■ YOU SHOULDN’T BE HERE. YOU HAVE ALREADY WON. BUT THERE IS MORE.
The long-awaited third game in the groundbreaking SUPERHOT franchise – MIND CONTROL DELETE gives you more insight into the world of SUPERHOT, more story, more signature gameplay. Keep dancing the slow-motion ballet of destruction for so much longer than ever before.

Enter an action-adventure game inside a living, hand-drawn comic book. Uncover an alarmingly current cyberpunk reality where human rights are dying away. Take up arms and solve puzzles in a noir rain-soaked city that’s desperate for justice.

Under the frame of the PolandSHIOK, GOG.COM is running Polish Game Festival for the ASEAN region their platform between 3 – 10 May. Do not miss it. Check here.