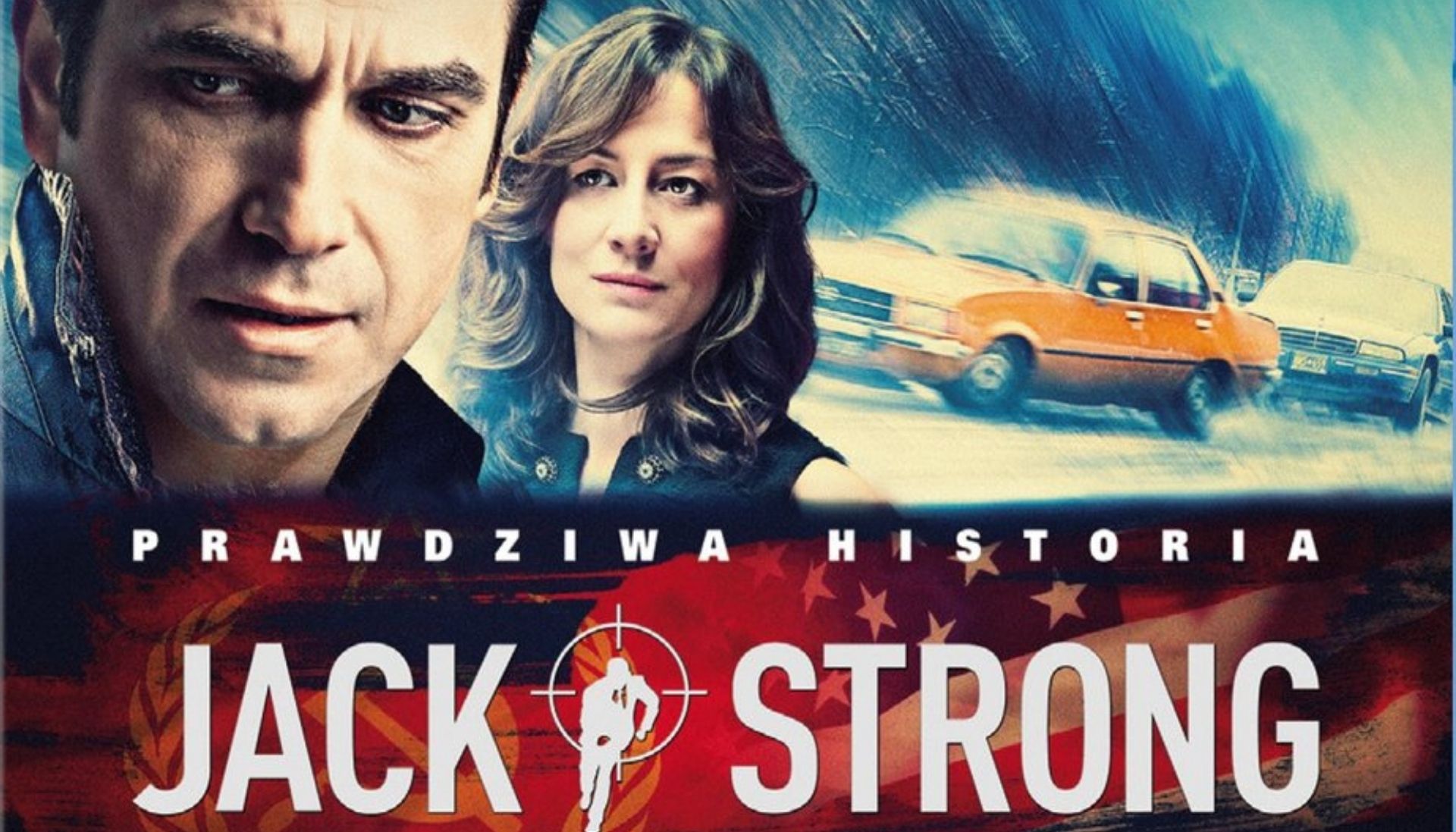 “Jack Strong” is a political thriller about one of the world’s most fascinating spy stories of our times. The movie is based on the true, dramatic life of Ryszard Kukliński, a Polish colonel and the Cold War spy.

Titled after Kukliński’s CIA codename, Jack Strong, was nominated for Best Film Award at the Polish Film Festival. Władysław Pasikowski, ”Jack Strong” director, who made the best Polish box office films of the 1990s and is often called the father of Polish action cinema, received the Best Director Award.

An old-school Cold War tense and gripping thriller, with a great plot, acting, and cinematography.

Colonel Ryszard Kukliński risked his life to keep the world from destroying itself by single-handedly waging a battle against the Soviet Union from deep within its ranks. He passed thousands of top-secret military documents between 1972 and 1981. He cooperated with the CIA for many dangerous and emotionally draining years where one wrong move could mean a tragic fate for him and his family.

W. Pasikowski portrays perfectly Polish life during The Cold War, but most of all “Jack Strong” film is a personal story of how one man can find himself trapped between circumstance, having no clear or easy choice, only heart, and strong morals.

“Jack Strong offers a compelling dramatization of a true story that takes its time to build a solid arsenal of suspense.” – Cinema Escapist

“Jack Strong makes no failed attempts at being a biography of the Colonel, or a portrait of the realities of the era. It’s a thriller with one guiding principle: Keep The Suspense.” – Culture.pl