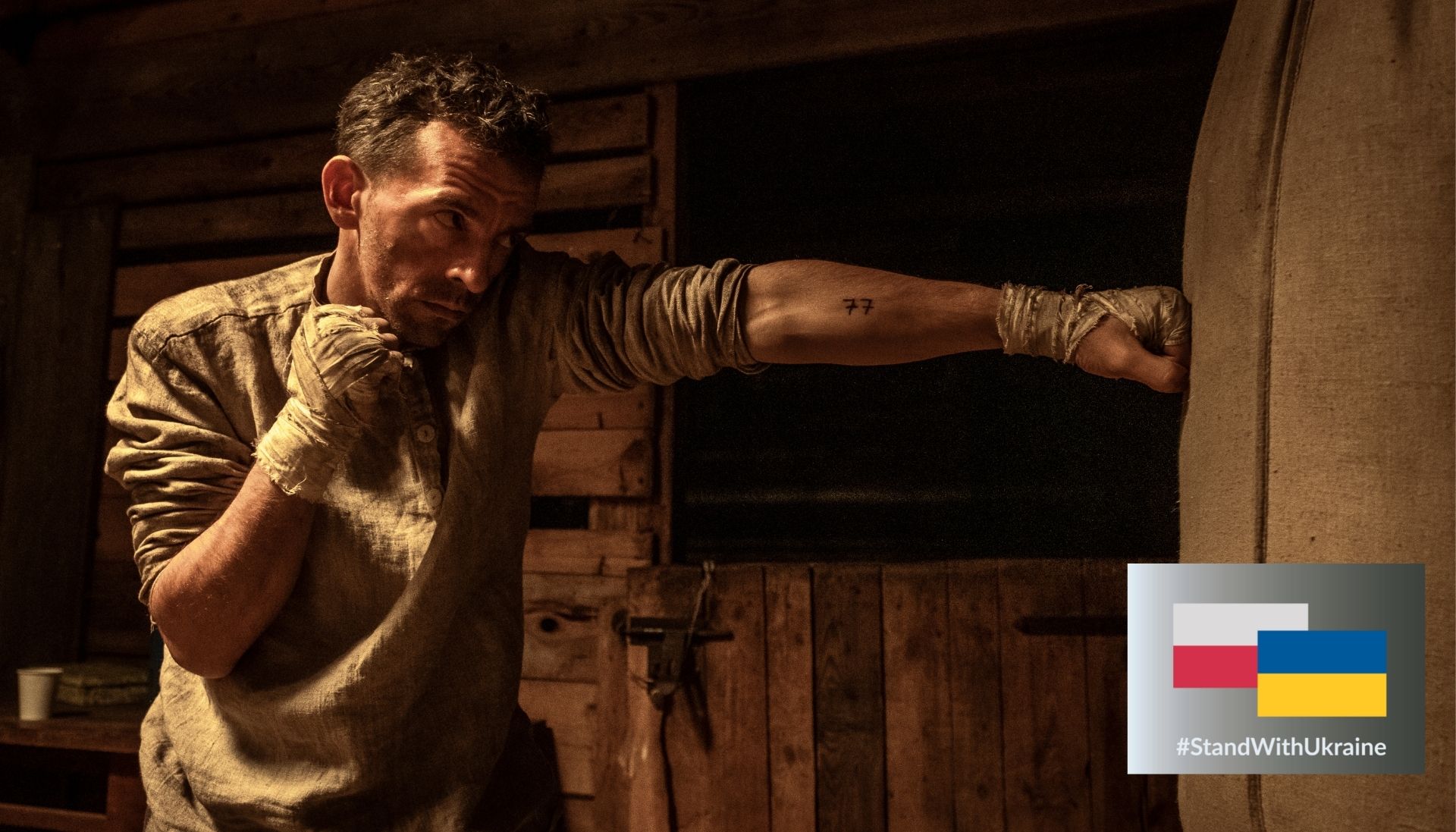 The remarkable story of the pre-war boxing champion Tadeusz “Teddy” Pietrzykowski, who in 1940 arrives with the first transport of prisoners to the newly created Auschwitz concentration camp.

There, camp officers force him to fight for his and other prisoners’ lives. However, with every win, he strengthens the hope that Nazis are not invincible.

The camp authorities subject Teddy to a final fight, the stake of which is not only his life and freedom but also the dignity and hope for the survival of the prisoners

Tadeusz Pietrzykowski, AKA “Teddi”, a (non-Jewish) Polish bantamweight boxer who was one of the earliest prisoners at Auschwitz.

Tadeusz was one of the first prisoners taken to Auschwitz. He arrived on 14 June 1940 and received prisoner number 77.

When a German officer recognizes Teddi from his prewar fighting career, an opportunity opens up for Teddi to fight in a makeshift ring for the entertainment of the bored German soldiers.

“Barczewski who is the grandson of Holocaust survivors, said: “The Champion of Auschwitz is a story about an extraordinary man who, thanks to his skills, not only fought for his life in the place of extermination but also gave others hope that their tormentors were not invincible.” (TheFirstNews)

Maciej Barczewski is a Polish film producer, director and screenwriter. He graduated from Gdynia Film School. His directorial debut was the short feature adaptation of a story by Stephen King ‘My Pretty Pony’ (2017). He is also a professor of intellectual property and media law in Gdansk, Chicago and New York. “The Champion of Auschwitz” is the first full-length movie directed by Barczewski.