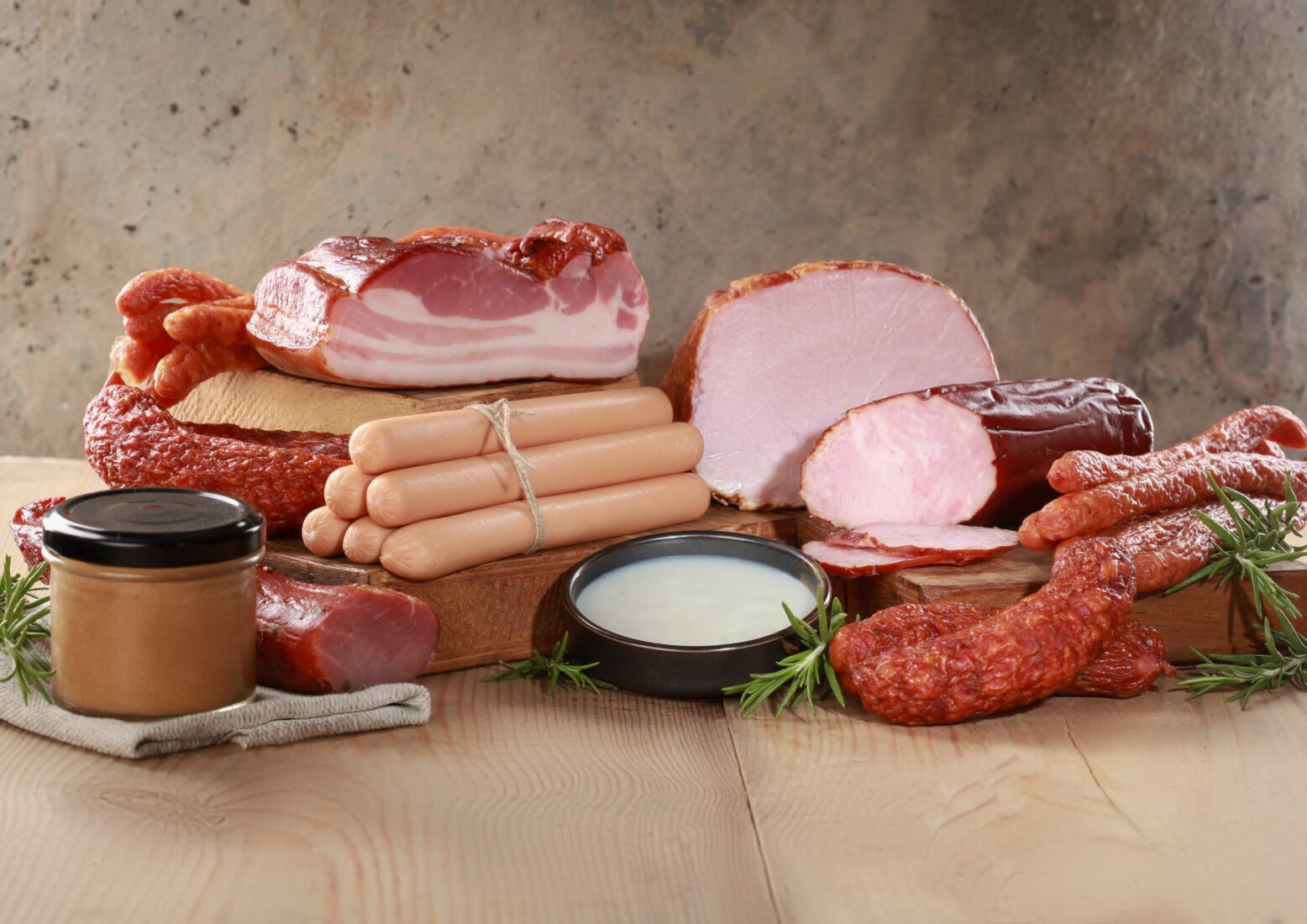 Top-quality pork meat with a zero-carbon footprint? Polish farmers do it!

Poland is one of Europe’s largest food producers. Due to modern agriculture and food processing, as well as the great potential of products originating from domestic crops and livestock, Polish food has been increasingly recognised and competitive on markets all over the world.

The country is the 5th largest exporter of pork in the European Union. In 2020, the value of pork meat exported from Poland amounted to over 1.6 billion euros. Recognition of African Swine Fever (ASF) regionalization measures implemented in Poland by Singapore Food Authority in summer 2020, quickly resulted in resumption of trade transaction between the two countries. In less than half a year, Poland sold over 1100 tonnes of pork to the Singaporean market and it is ready for more!

In the western regions, big farms specialise in crop production, i.e. cereals, rape, sugar beets. Following recent trends of localized production, some pork producers – such as Goodvalley –  tend to integrate all supply chain – from the field to the processing plant – which has its direct impact on quality control and environment.

Environment friendly pork from Poland –  top-quality meat for your table.*

Food should be produced with respect for the local community, care for the natural environment and with a passion and focus on the quality of the product that will feed your family. Do you agree? These values ​​have guided Goodvalley, an innovative agri-processing company that has decided to revolutionize the Polish meat market.

The Pomeranian company with Scandinavian traditions employs over 1.5 thousand people, who, cultivate crops, breed and take care of their animals, process meat and produce biogas.  With this fully integrated chain of production, they are able to provide their customers with the highest quality of pork and have oversight and control throughout the whole process from field to table. If you want to know the secret of perfect and environment friendly meat, scan the QR code from the Goodvalley packaging or read on!

What distinguishes the brand from the competition is primarily an uncompromising approach to environmental protection. Before we talk about what Goodvalley does for the climate, however, let’s look at the products themselves.

Goodvalley – best products for you and your beloved ones

Too often, we don’t know enough about their origins and, most importantly, about the not-so-healthy supplements that end up on our plates. Did you know that as much as 70 percent of all antibiotics are not consumed by humans at all, but are used in agriculture? Diseases caused by antibiotic-resistant bacteria are already a serious concern for the WHO and kill 700,000 people annually.

That is why Goodvalley has developed an antibiotic-free breeding program, certified by the international Control Union institution. Goodvalley cares for its herd differently – by preparing fodder only from grain from its own fields, prepared in its own feed mill and adapted to the age of the animal and enriched with herbs. What’s more, Goodvalley products are preservative-free and contain 100 percent meat. Everything to provide you with the highest quality and a unique taste.

For over 10 years, Goodvalley has been working to reduce CO2 emissions. Thanks to the reduction of resource consumption (including the use of electricity), heat recovery from cooling installations and the cultivation of grain without releasing nitrogen utilising a deep ploughing technique, it was possible to reduce the carbon footprint of meat production to half the EU average.

For Goodvalley, however, this was not enough … Hence the idea to develop ​​its own biogas plant, producing green energy. Specifically, as much as 60 GWh per year, which is more than enough for the company’s needs. Hence, 50 percent of the electricity goes to the national grid, and the heat generated by burning methane is used to heat houses and institutions in the region.

By producing more than it consumes, Goodvalley has grown to become one of the world’s leading zero-carbon meat companies. This is confirmed by a certificate which has been issued annually since 2013 by the German institute TÜV Rheinland. Goodvalley invested a total of nearly PLN 100 million in agricultural biogas plants, and thus in climate neutrality.

With such innovative activities, eco-packaging seems to be just the icing on the cake… Goodvalley obviously uses recyclable packaging – e.g. PET trays. The foils and collective packaging are made of paper from sustainable forest cultivation (FSC certified) and can be recycled.

When you choose Goodvalley, you choose what’s best – for you, for your family and for the planet.